A popcorn seller from Illinois has filed a lawsuit against JPMorgan Chase and Ruth's Chris Steakhouse for allegedly cheating small businesses out of loans meant to help them survive the coronavirus pandemic. When the Paycheck Protection Program ran out of funds, many people criticized some of the publically traded companies, such as Shake Shack and Ruth's Hospitality, which runs 150 Ruth's Chris restaurants, that received millions of dollars in aid meant for small businesses.

Stacy Hawkins-Armstrong told CNN Business that she requested $25,000 to help keep her business, Sha-Poppin Gourmet Popcorn, afloat. She was denied by JPMorgan Chase but did manage to secure a $6,000 loan from a community bank.

Hawkins-Armstrong was livid when she learned that not only did JPMorgan Chase approve a $20 million loan to Ruth's Chris, the bank also hosted a conference call to discuss ways to help their bigger clients get favorable treatment when applying for the forgivable loans.

Ruth's Hospitality, which is valued at $250 million, promised they would repay the loan.

"We intended to repay this loan in adherence with government guidelines, but as we learned more about the funding limitations of the program and the unintended impact, we have decided to accelerate that repayment," Cheryl Henry, Ruth's Hospitality president and CEO said in an emailed statement to CNN Business.

The lawsuit says that it is too late for Ruth's Chris to repay the loan because Sha-Poppin Gourmet Popcorn has already suffered damages after being denied the original request for $25,000.

"The damage was done," the lawsuit argues. "Ruth's Chris's walk-back cannot undo the lost opportunities, lost time value of money, and unnecessary stress incurred by these small businesses and their owners."

JPMorgan Chase is also named in another lawsuit, which was filed by a group of California business owners who were also shut out of the coronavirus loan program. That lawsuit also names Bank of America, Wells Fargo, and US Bank, accusing them of giving preferential treatment to large companies, so they could earn higher fees.

The PPP was given an additional $310 billion in the latest coronavirus stimulus relief signed by President Donald Trump. 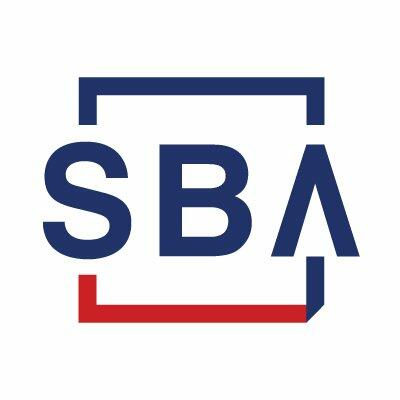 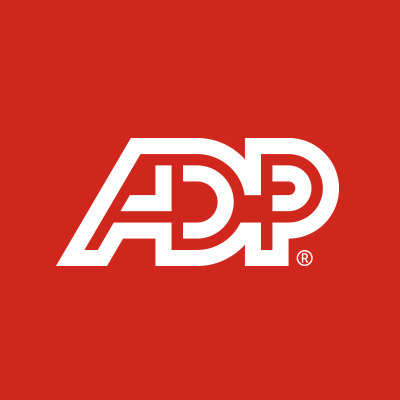 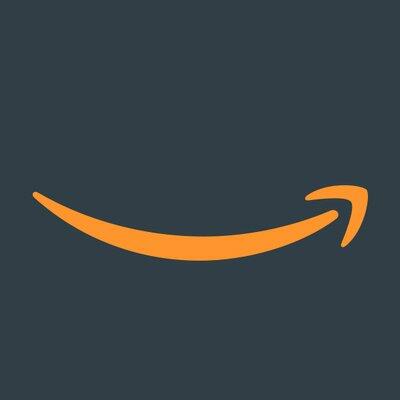 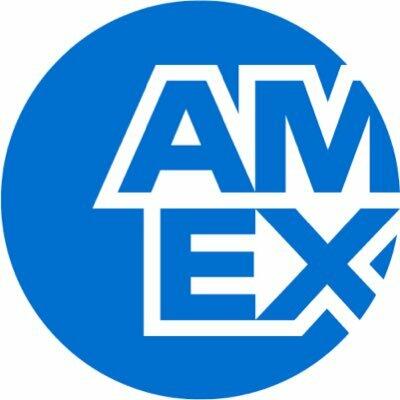 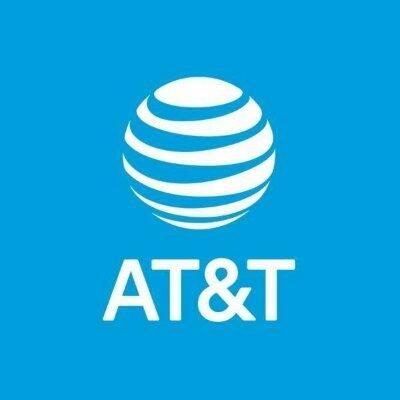 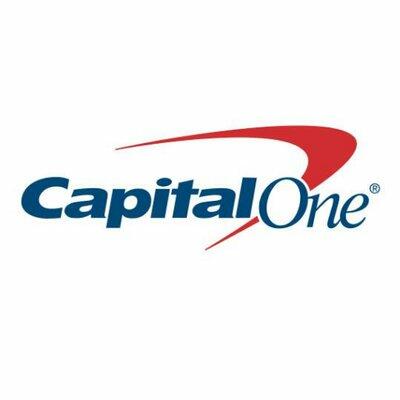 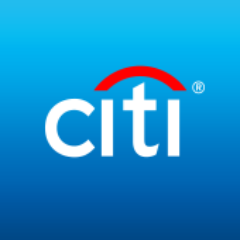 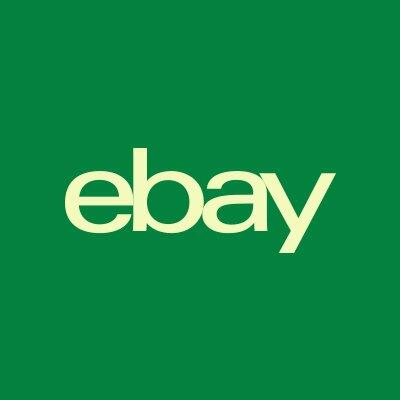 Up & Running on eBay 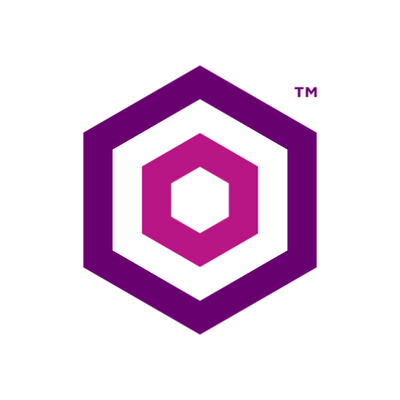 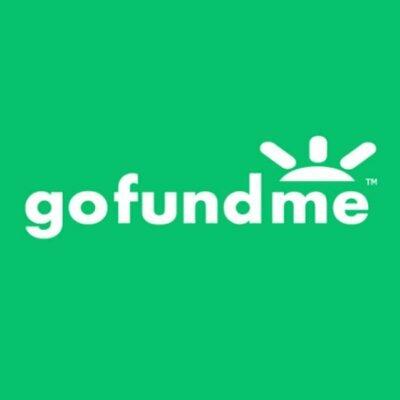 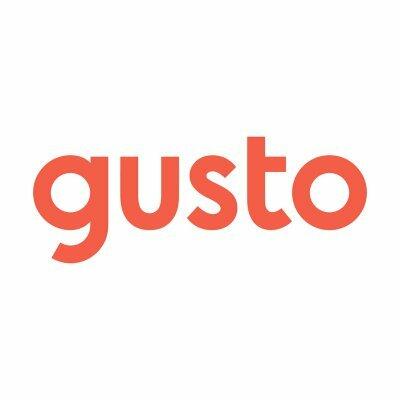 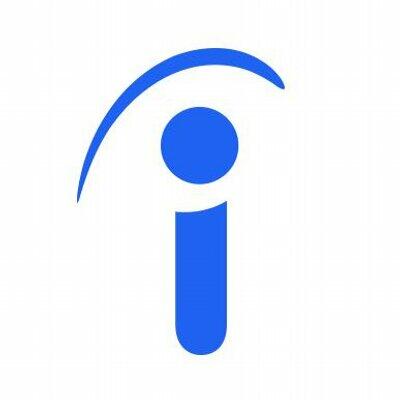 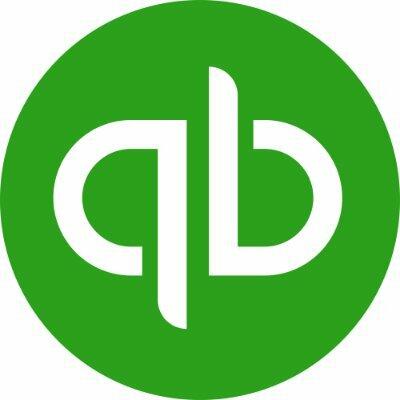 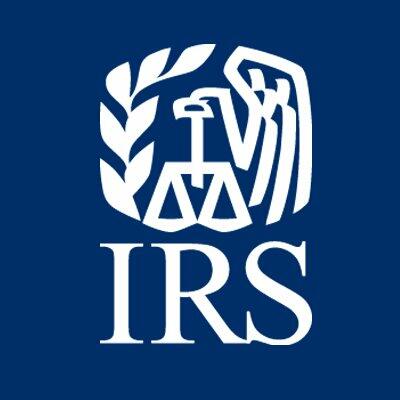 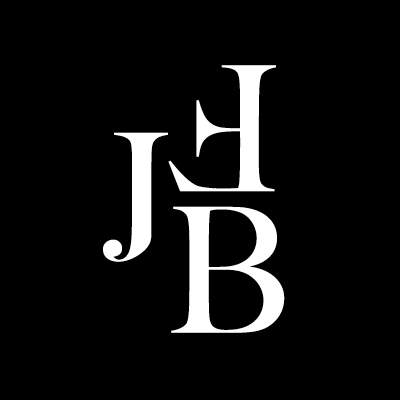 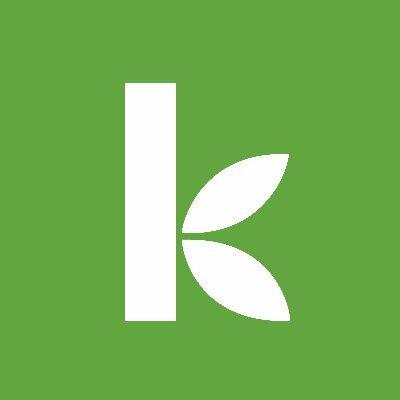 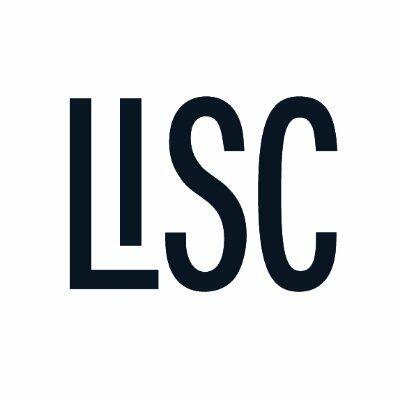 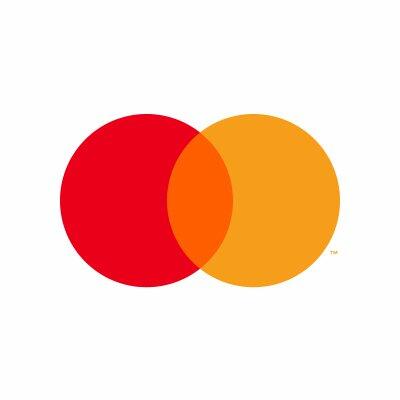 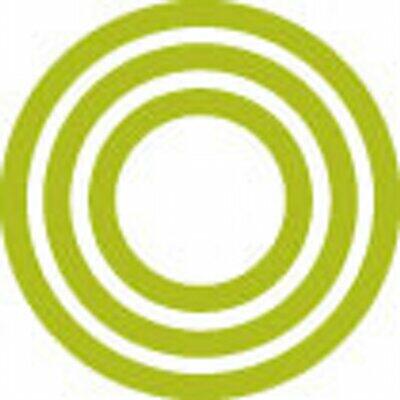 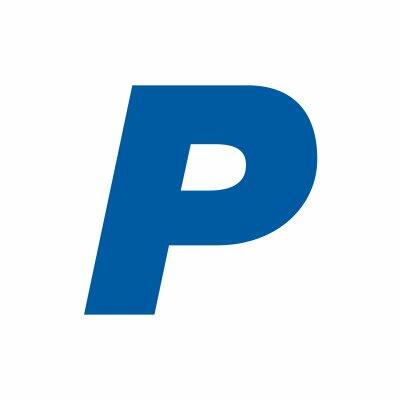 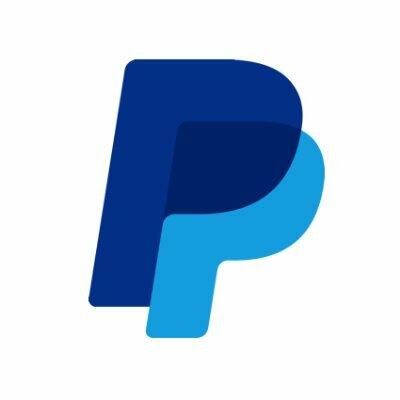 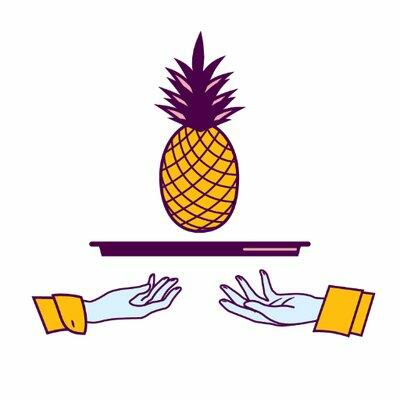 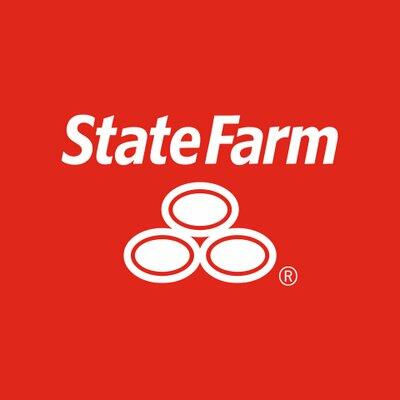 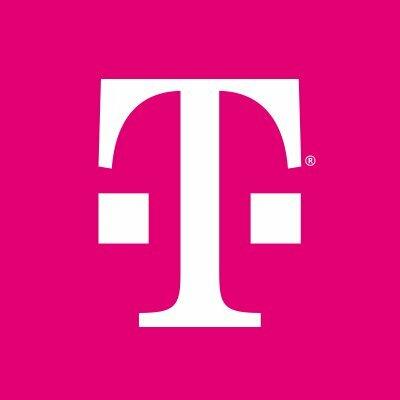 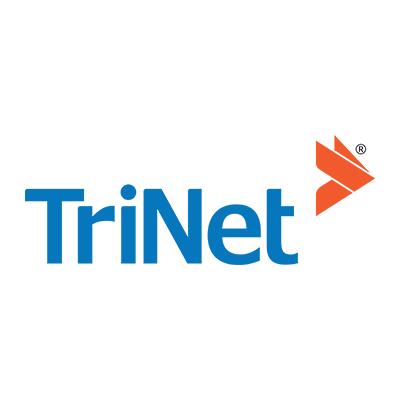 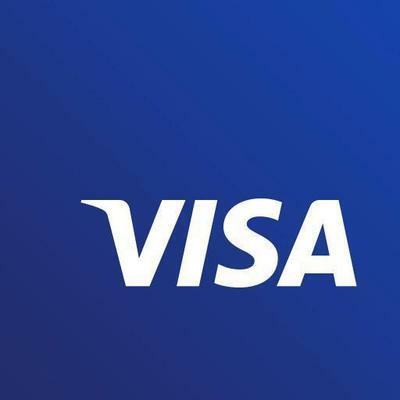 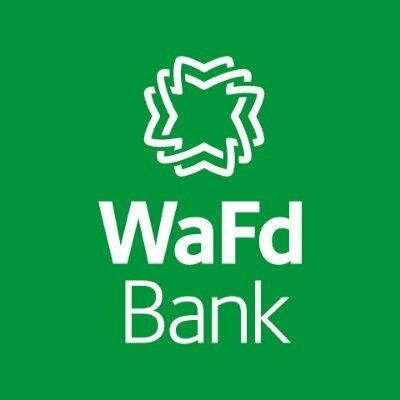 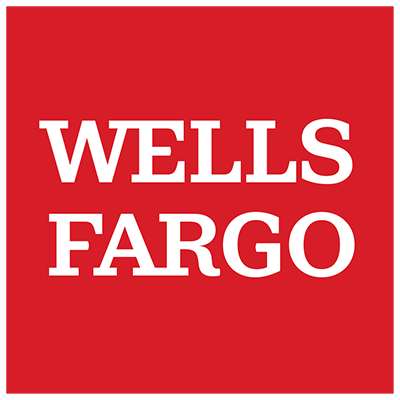 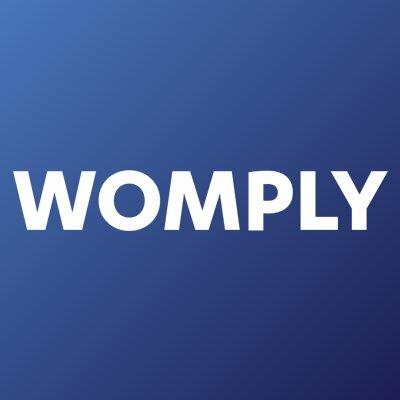 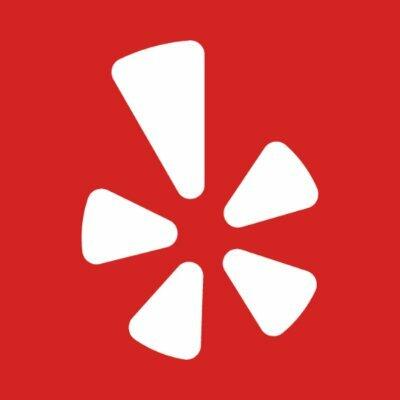